This study of the publication history of the Australian maps from John Arrowsmith's London Atlas of Universal Geography documents the differences between the states of the maps over the life of the Atlas, from its first appearance in 1834 until 1858 - a time of intense geographical exploration in many parts of the world. The maps illustrate the extent of, and data available on, British exploration in the Australian continent after almost 50 years of British occupation.

Determining the states of the plates - their publication history - is necessary, because Arrowsmith's imprints (bibliographic statements) often contradict the content of the maps. 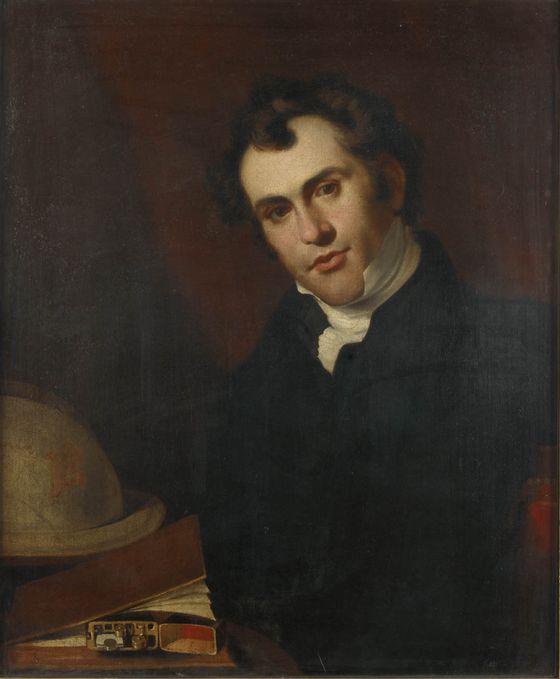 John Arrowsmith was an English cartographer of great standing in the nineteenth century. In 1834 he produced his magnum opus, The London Atlas of Universal Geography, which he continued to revise and reissue until the last 1858 edition.

Learn more about The London Atlas of Universal Geography.

This website is the product of research conducted by Dorothy Prescott.

It uses the Online Heritage Resource Manager, a tool developed by the eScholarship Research Centre, part of the University Library at the University of Melbourne.